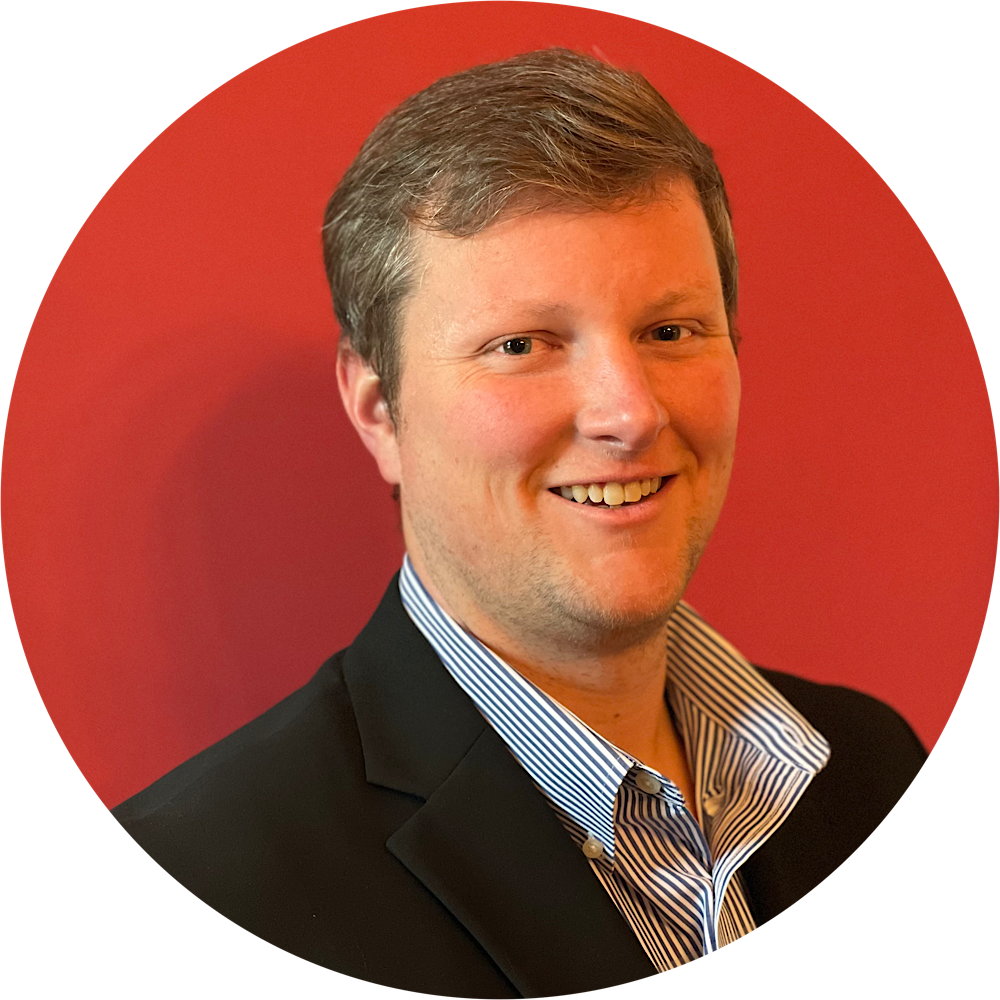 Matthew graduated from Cleveland High School, where he had perfect attendance for 13 years or K-12.  He participated in high school sports including football, wrestling, and track and field, specifically shotput and discus, swimming and water polo. Matthew enjoys playing the piano, tuba, and joined the marching band as a sousaphone player. His senior year, the state of Tennessee endorsed waterpolo as a highschool sport, and his team was the state runner up. Matthew attended Lee University for three years as a business major, transferred to Tennessee Wesleyan University where he graduated with a degree in Business Administration with concentrations in International Business, Finance, and Marketing.

Upon graduation, Matthew continued as a lifeguard on the beaches of Hilton Head Island. Matthew had 7 years of no incidents during his lifeguard career, as he was vigilant and ready for anything that might occur in pools, lakes, and the ocean. Matthew then attended Tennessee Wesleyan University and completed his masters degree in Business Management.  While in college, Matthew was able to tour the NYSE with two of his financial investments classes. During the summer months of college, Matthew was able to study abroad in Europe in four separate opportunities.  One of those chances he was able to play the tuba with a band at various churches in Eastern Europe.