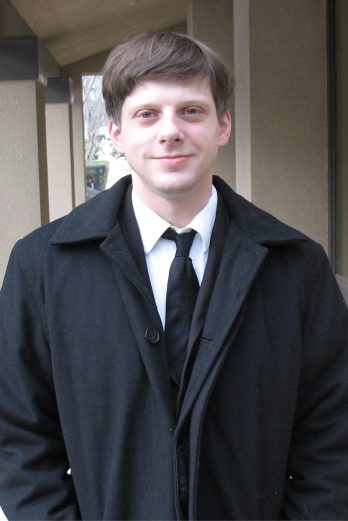 After a decade spent in Dallas, Austin, and Boston, Scott Simpson moved back to his hometown of Waco in 2017 to work for his father's steadily expanding practice, where he spends most of his workday attending to back-office operations. Scott is also a musician, and his interests include playing the guitar and thinking of ways to more neatly organize both his spreadsheets and his audio cables.